BEIJING, CHINA - JANUARY 25: Chinese women and a child all wear protective masks as they walk under decorations in a park after celebrations for the Chinese New Year and Spring Festival were cancelled by authorities on January 25, 2020 in Beijing, China. The number of cases of a deadly new coronavirus rose to over 1300 in mainland China Saturday as health officials locked down the city of Wuhan earlier in the week in an effort to contain the spread of the pneumonia-like disease which medicals experts have been confirmed can be passed from human to human. In an unprecedented move, Chinese authorities put travel restrictions on the city of Wuhan and neighbouring cities affecting a population of over 35 million. The number of those who have died from the virus in China climbed to at least 41 on Saturday and cases have been reported in other countries including the United States, Australia, France, Thailand, Japan, Taiwan and South Korea. (Photo by Kevin Frayer/Getty Images) 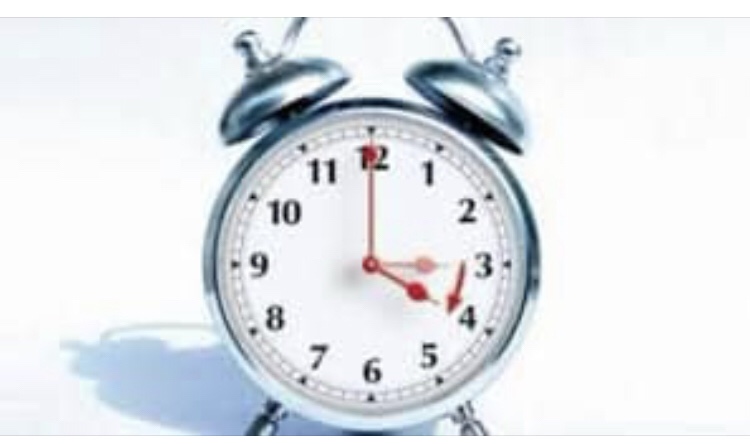